Marie-Curie, Anse-à-l’Orme, Brossard... Several stations are changing their names to harmonize with the transit networks and avoid confusion with existing stations.

The new place names were developed with experts based on the guiding principles for naming stations and train stations in the Greater Montréal area (see box at the bottom of the page). Cities and partners were also consulted during this process.

Here are the 8 stations that are changing names:

1. Rive-Sud station becomes Brossard station
To mark the location of the terminal station in Brossard.

3. Correspondance A40 station becomes Côte-de-Liesse station
To mark the location of the station at the intersection of Chemin de la Côte-de-Liesse.

4. Technoparc station becomes Marie-Curie station
A nod to the scientific research park in this sector. The station is located close to Marie‑Curie Avenue. 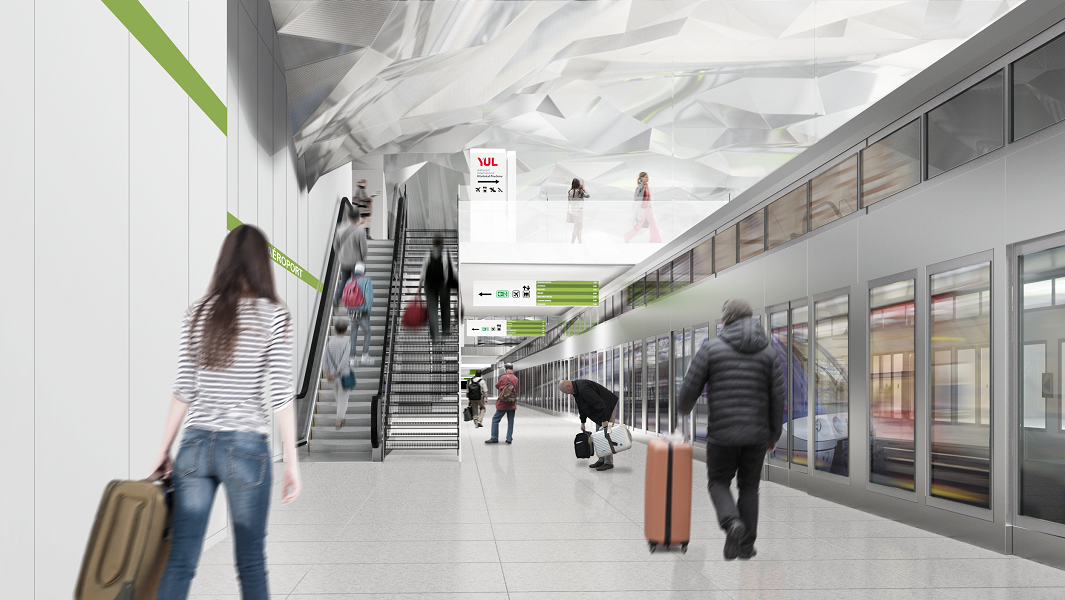 Following this announcement, the names of 25 stations out 26 are confirmed. The exact location and final name of the Peel Basin, located in Griffintown, will be announced at a later date in collaboration with the City of Montréal. 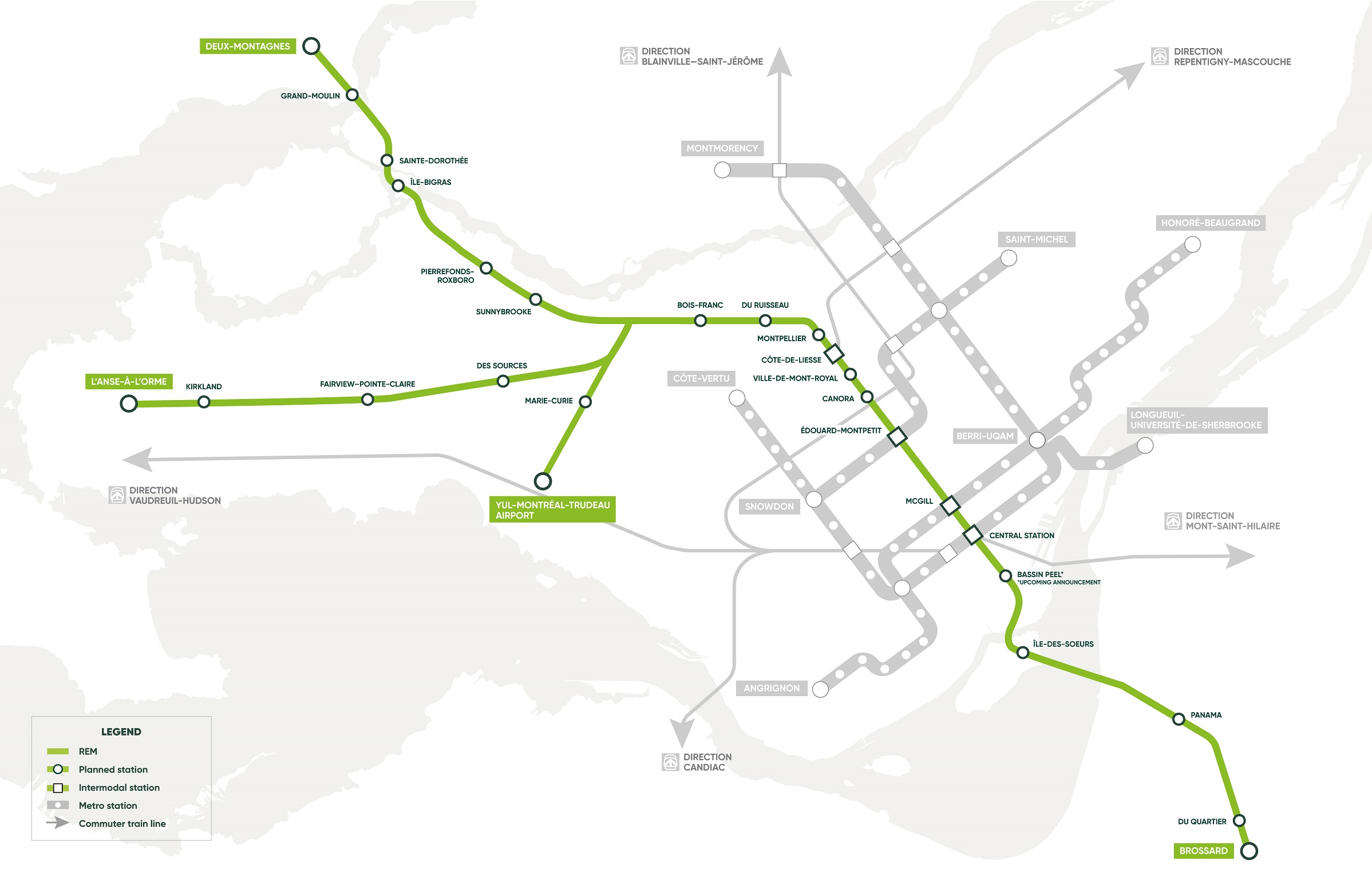 How stations are named

The metropolitan area has some guiding principles for this. With a few exceptions, the following rules are most often applied:

As the REM is a mix of the two (a light rail system serving downtown and the suburbs), we have agreed with our partners on the principles that combine elements of both approaches: